Use on grilled red meat, pork roast, grilled vegetables, fish slices. Every drop is a flash of taste. A jolt of energy.

Loves playing on different playgrounds, if it were a sportsman it would be a decathlete. Casual and confident, it accompanies meat and vegetables with the air of someone who never goes astray. Always smiling, discreet and affable, his company is sought after everywhere.

Transversality is its dimension. France and Japan, Italy and the whole Mediterranean. It finds itself in the effervescence of waterfalls and in the brightness of the dew. Moss and roots after the rain. Zen and the art of the fork. Quicksilver, it is found in the brilliance of samurai blades, in the goblets of noble characters of other times, in the foaming of the waves under the sunlight.

Those who are able to make sushi can indulge themselves with the ingredients as they see fit. Those who are not can contact their trusted suppliers and choose their favourites. We recommend hosomaki, a rolled sushi with a sheet of external nori seaweed, rice and a single central ingredient which can be either a stick of fresh fish, tuna or salmon – but also vegetables such as cucumber or avocado. Futomaki, consisting of a rice ball covered with a slice of fish; the nigiri consisting of a roll of nori seaweed, filled with rice and at least 4 ingredients of your choice. Sprinkle any type of sushi with a few drops of Argento. From Japan to Europe, the journey takes place in a flash full of taste and emotion. 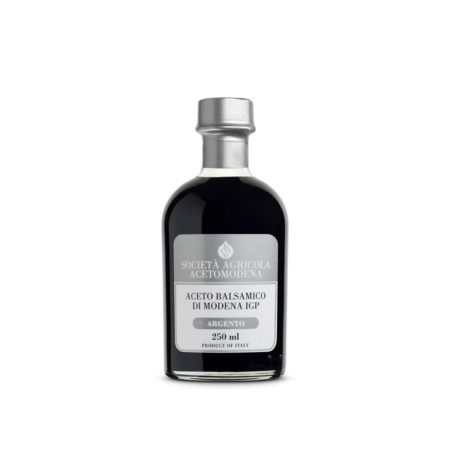